White Xmas After All 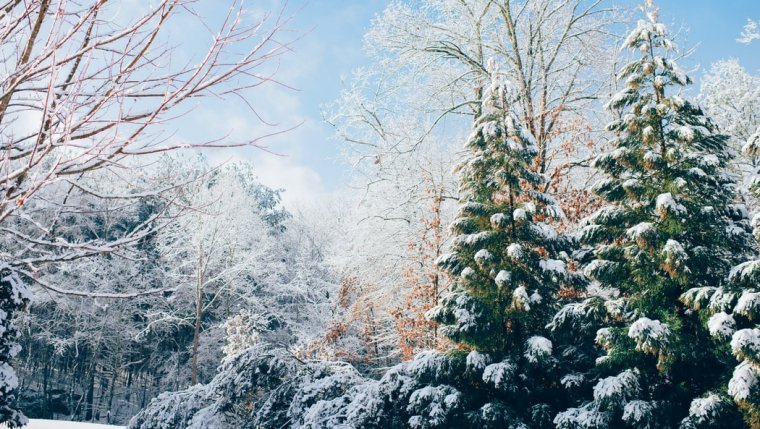 Grab your shovel if you haven’t already. With much of December being snow-free, it’s likely many had wondered if we'd have to wait 'til next year to see more. A major weather system came to town a little earlier than expected, bearing gifts of as much as 30 cm of snow for the prairies this week. Winter storm watches are already in effect for much of Manitoba, with roads getting dangerous in hard-hit areas.

A quick Alberta clipper brought the Sunday night snow dump, but a lot more is on its way for Tuesday, as a low-pressure system is coming to southern Manitoba, bringing with it what could be our first substantial snow event. Another 10-25 cm of snowfall is expected to hit Winnipeg Tuesday afternoon, after the system dumps 20-30 cm on the Brandon area. The snow will have an impact on highway travel in southern Manitoba, with wind gusting 60 to 70 km/h, bringing with it reduced visibility and blizzard conditions.

The forecast indicates most of that snow will fall along and just north of the Trans-Canada highway in western Manitoba and parts of the Interlake. Seasonal temperatures are expected after the system leaves the province on Wednesday, though. Daytime highs between -9 and -13 are expected starting Wednesday through the end of the week.

There’s a small possibility of a very cold Christmas Eve in some areas, but Christmas Day and Boxing Day will likely have above-seasonal, pleasant temperatures in which to enjoy those fresh fields of snow.

Keep an eye on the Manitoba Post for weather updates, and, as the snow comes, remember to just slow down: