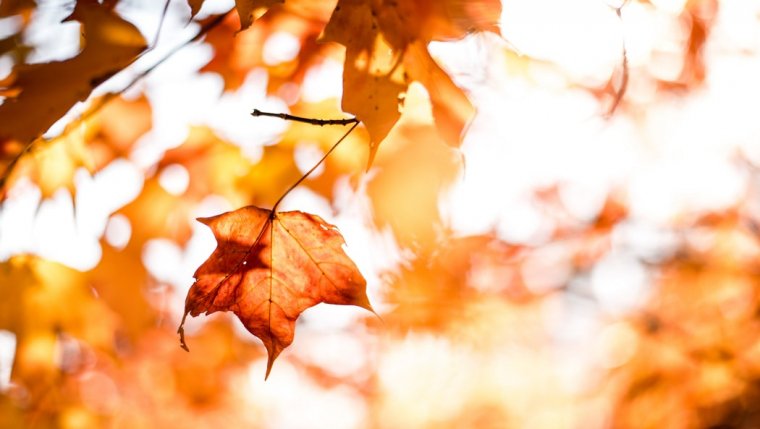 WINNIPEG - The Weather Network’s fall and winter forecast, released this morning, is predicting Manitoba can look forward to pleasant autumn conditions well into November this year. This good news comes just after fall fell on us well before many were ready to say goodbye to summer.

Despite the early September chill, Chief meteorologist Chris Scott said mild, normal weather will stick around for a couple of months. That means we can be thankful that consistent winter weather won’t arrive as early as it did last year, when a Thanksgiving weekend snowstorm toppled power lines and trees (with green leaves still attached), and knocked out power to more than 27,000 hydro customers, prompting the province to declare a state of emergency.

Autumn doesn’t officially start until next week Tuesday - and while snow already showed up in parts of Alberta last Monday, Scott said this season “does not look like a fall that's going to snap into winter come late October and November.” When winter does arrive this year though, we can expect it to tend to be a bit snowier, with above-normal temperatures.