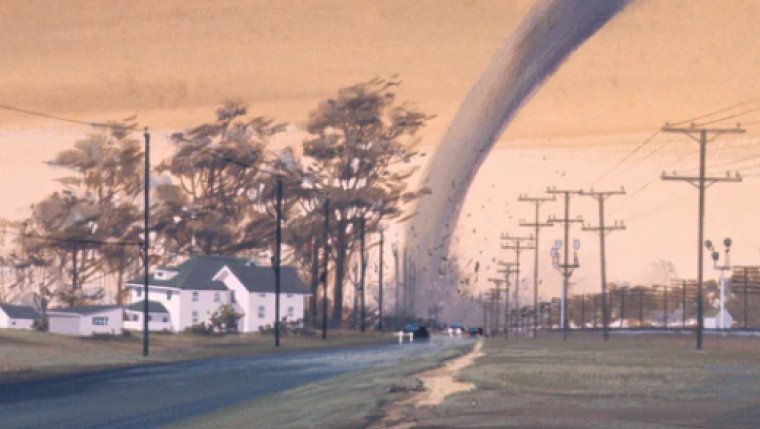 WINNIPEG - It may seem like tornadoes always hit rural areas, like that deadly twister in southwestern Manitoba earlier this month but that's not the case.

So if there were 1,000 tornadoes, 35 would plow through cities and 965 would touch down in the country.

Cities do get hit from time to time and sometimes they're big cities. Oklahoma City got hammered by an EF5 tornado in 1999 and then 14 years later, an EF4 went through almost the exact same area.

Winnipeg isn't immune either. Since records began in the early 1870's, there have been nine confirmed tornadoes in our city and another 10 events considered to be possible tornadoes. So, if we count those 10 as tornadoes, that gives us 19 during this period of time which would mean a tornado (or possible tornado) hits the city about every eight years on average.

However, there are two things to consider here. One is that this is just a mathematical average. The other is that Winnipeg is larger than it was years ago so it could get hit a little more often, simply due to the city occupying more land.