Summer Wants to Stay in Manitoba 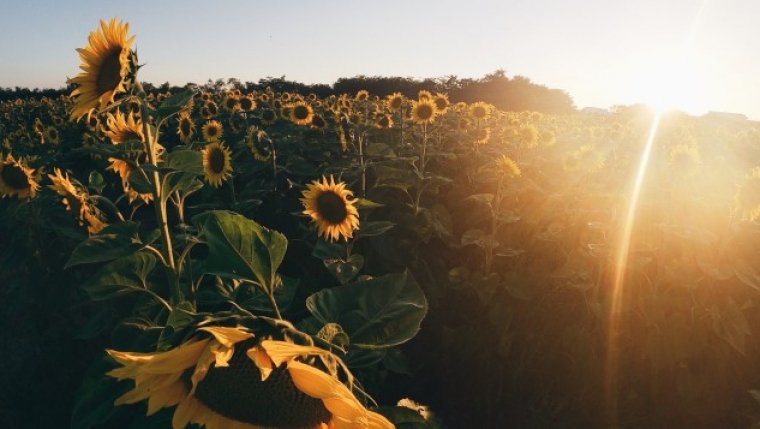 WINNIPEG - While the first day of autumn was last Wednesday, Manitoba could see record temperatures today, as summer weather returns to the prairies for a few days this week.

A weather system that’s developing over the southern portion of the province is bringing lots of sunshine and temperatures that far exceed normal for this time of year. Although warmth from today’s sunny skies will only reach the mid-20s, that will climb to almost 30 C tomorrow, with the heat continuing into Wednesday.

Usually, an autumn roast will be made more bearable by a hearty breeze, but the wind won’t be as strong as usual for this short stint of summer conditions. The Winnipeg area can expect wind speeds of around 30 km/h picking up this afternoon, gusting to 50 km/h, but that will calm into the evening, reaching 20 km/h by Tuesday afternoon.

Wednesday will see clouds make their way into southern Manitoba as a cold front moves in, with the sky becoming increasingly cloudy over the second half of the week. A slight chance of showers is expected to pass through the province by Thursday morning.

But while the end of the week may be slightly cooler, it will still be warmer than the seasonal normal of around 15 C during the day and 5 overnight. We can expect that warm weather to stick around next week as well.