Relief From Heat This Week 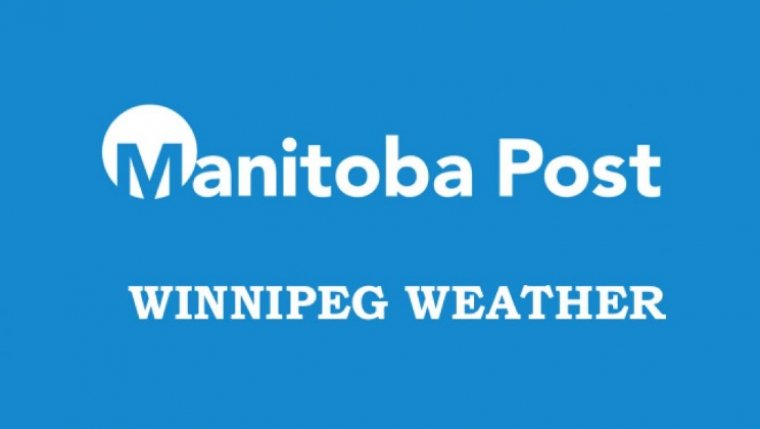 WINNIPEG - With the arrival of some Arctic air, Manitoba is getting some relief this week from a hot and dry weekend.

The province will see temperatures slightly below normal in the coming days while cold fronts from the north visit the prairie skies, ending a period of severe heat that shattered records since beginning in B.C. and moving east.

Despite the mass of cooler air, the week will start off a bit warmer than normal in Winnipeg today, where we’ll see a high around 26 C, 29 with the Humidex, with a mix of sun, cloud, and haze, and a very high UV index of 8.

Wind will gust up to 50 km/h this morning, as clouds roll in for a 60 per cent chance of showers later in the day, but wind will calm down overnight when we’ll see a low of 12. It’s possible that the rain will miss much of Winnipeg as it travels south of the city.

Like Winnipeg, much of southern Manitoba will see warmer-than-normal weather today, but that cold front will bring even cooler conditions on Tuesday, including in Winnipeg, where temperatures will reach 22 C under mainly sunny skies.

Today’s haze will continue on Tuesday as well, with a 20 km/h wind blowing smoke from fires burning east of Lake Winnipeg. Those winds could gust up to 40 km/h, and Environment Canada has already issued air quality statements for the Berens River and the Poplar River areas.

Sunshine will return Wednesday, with a high of 25 C and light wind in Winnipeg. The rest of the week will see warmer air continuing its return, despite a chance of showers Friday evening. We’ll see the heat return in full force on the weekend, with highs hitting the 30s once again.

The Manitoba Wildfire Services says despite more than a dozen wildfires burning across Manitoba right now, a burn ban is not needed, since most current fires were triggered by lightning, not human activity.