Records Will Be Broken Today 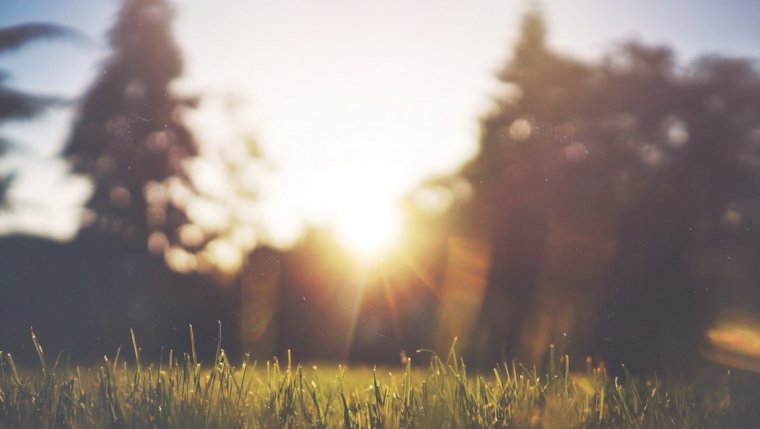 Beautiful weather continues in the Winnipeg area, with the temperature getting even warmer than it did over the weekend, smashing our all-time record for warmth. We’ll see a high of 13 today under mainly sunny skies, and our nighttime low will be +3 instead of the -3 it was yesterday. The highest recorded modern-day temperature for the area was 5.2 C, set in 1977, but the all-time record was 6.7 C, set in 1902.

Wind has calmed down to 30 km/h, and will get even lighter into the evening. While the city will see higher-than-normal temperatures this week, the government agency says places like Arborg, Dauphin, Gladstone, and Swan River will see up to 20 cm of snow on Tuesday.

While central Manitoba gets hit with winter weather, Winnipeg will see a 30-40 per cent chance of showers on Tuesday, with the possibility of flurries over night. Below-freezing temperatures will persist after that, but the good news is that sunny skies will return on Thursday and stick around throughout the rest of the week.