Snow On Its Way to Manitoba 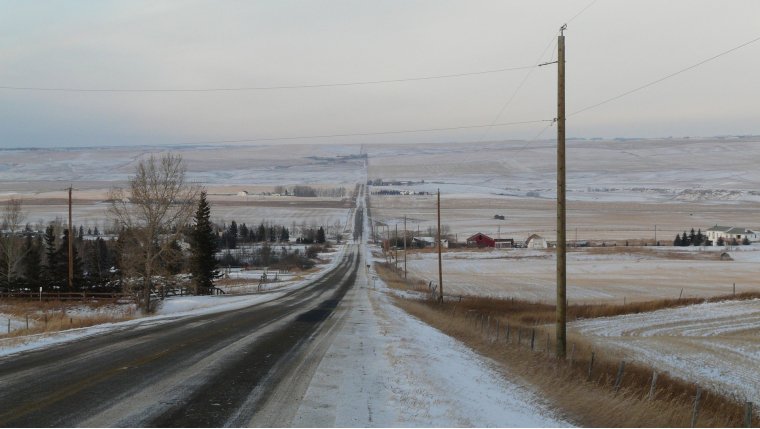 WINNIPEG - Environment Canada says a lake-effect system 1,500 km long is pushing snow into parts of Manitoba as chilly air from the Arctic region hovers over some of Manitoba’s 100,000 lakes.

Meteorologists say fronts west of Manitoba have combined to pull Arctic air between -10 and -15 C east toward Ontario, picking up moist air above Manitoba’s warmer lakes and rivers and turning it into precipitation in its wake. Many bodies of water below the system are 10 C or warmer, and lakes cover nearly 16 per cent of our province's surface area.

Some regions of the province are expected to receive these lake-effect flurries today, with Winnipeg seeing a 60 percent chance of flurries, a low of -3, and a wild chill around -7. While areas that do see flakes will only get 1 or 2 cm of snow, the southeast regions of Lake Winnipeg, Lake Manitoba, and Lake of the Woods may receive 5-10 cm.

The lake effect will bring plenty of clouds that will stick around through the first half of the week, as will the chilly temperatures and chances of rain, snow, and flurries throughout the province. Forecasters expect the wind to pick up as the system continues east, with gusts reaching 40-60 km/h by the time it hits Ontario.