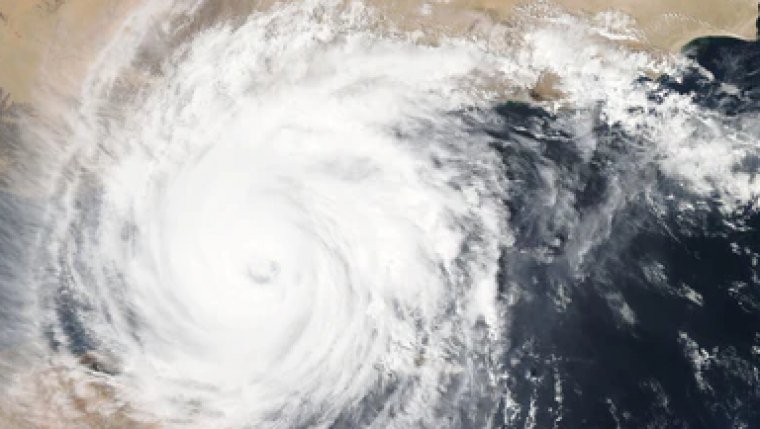 WINNIPEG - We'll never have to worry about hurricanes ravaging Winnipeg of course but parts of Canada are threatened by them on occasion.

The deadliest hurricane to hit what's now Canada was the 1775 Newfoundland hurricane that struck on September 9th. It killed more than 4,000 people.

Although that high death toll was tragic, the strongest hurricane to ever hit Canada was Hurricane Ginny on October 29th in 1963. It slammed into Nova Scotia as a strong Category two hurricane. Interestingly, this hurricane produced snow. Parts of northeast Maine and northwest New Brunswick had 25 to 40 centimetres of snow, while at Mount Katahdin in Maine, a total of 120 centimetres was reported.

If you weren't in Manitoba, it might be hard to imagine snow with a hurricane. However, there's much in common between that hurricane and the Colorado Low that brought 34 centimetres to Winnipeg and as much as 74 centimetres to places such as Carberry, Manitoba last October. Both were strong areas of low pressure that carried a lot of moisture. The main difference is that the hurricane was of tropical origin and the Colorado Low wasn't.