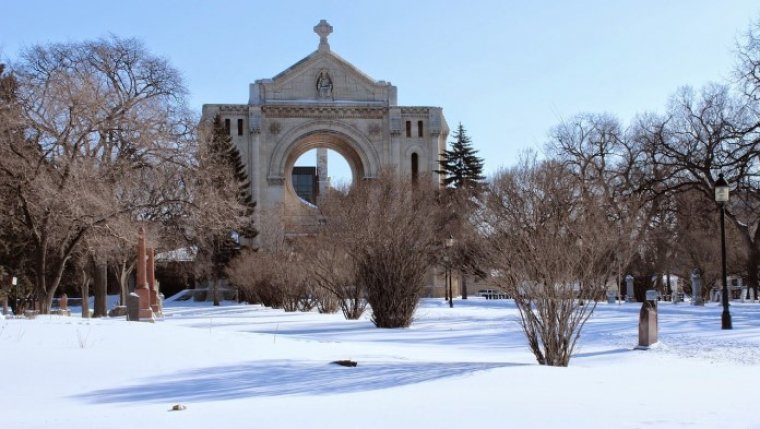 WINNIPEG - Several major forecasters are painting contrasting pictures of what winter will look like in Manitoba over the next several months.

The La Niña weather phenomenon is back after arriving last year, and while the federal government says that means a chill is coming to southern Manitoba and AccuWeather says it will be bitterly cold, forecasters with the Old Farmer’s Almanac say December, January, and February could be be warmer and wetter than usual.

But there are other forces in play. Last winter, warmth from the Pacific Ocean pushed its way into the prairies and created an unexpected boost in temperatures during December and January — followed by a temperature plunge felt in February.

The Old Farmer's Almanac says while there’s a chance for a frigid Christmas and a need to wear extra-warm clothing when standing in line on Boxing Day, the weather this coming winter won’t be all that unusual. Managing Editor Jack Burnett says this winter, which he says is fast approaching, won’t be quite as chilly as previous winters. He says while he expects plenty of snow, it will come wet with a side of sleet and freezing rain.

The reference book, which was founded in 1792, notes that, by February, any particularly cold weather will have come to an end. If Bowman ends up giving that Nebraska news anchor a tour of Winnipeg that month as offered, they could be in for a surprise.

La Niña is expected to continue through the winter.