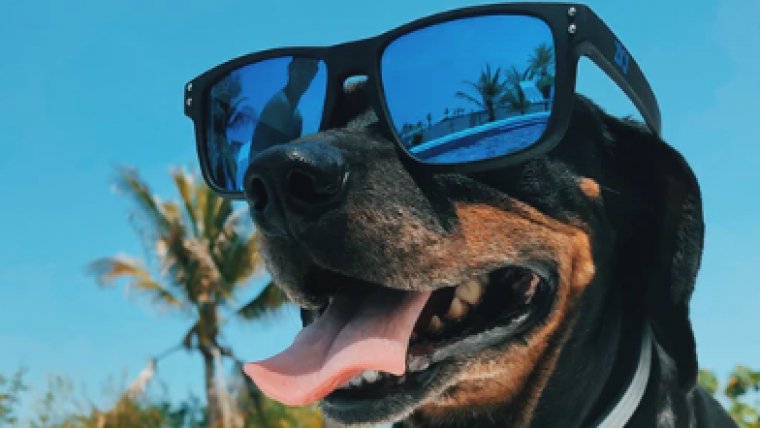 WINNIPEG - Welcome to the Dog Days of Summer, generally said to be from July 3rd to August 11th.

During which time, the Dog Star Sirius is hidden by the Sun’s glow. It's hidden because Sirius and the Sun rise at about the same time.

Although it coincides with the hottest part of the season in the northern hemisphere, this phenomenon has absolutely nothing to do with the weather or dogs, for that matter.

In ancient times, people thought the extra energy from Sirius made it hotter but that was later proven to be false.

Still, the Dog Days of summer have long been talked about as being the hottest part of Summer and statistically, that's correct in most locations.