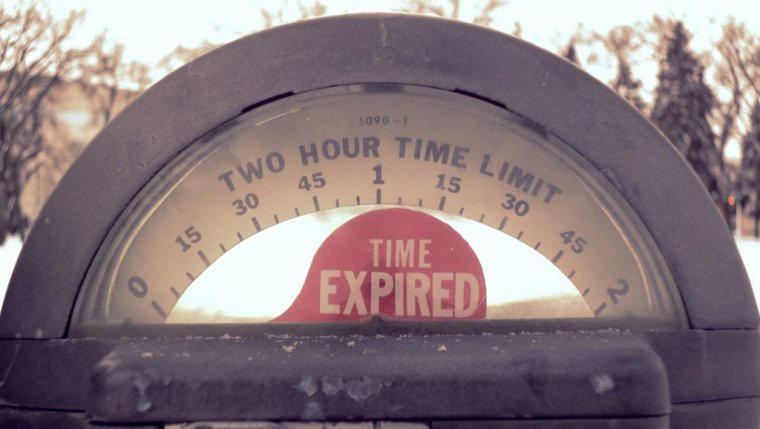 WINNIPEG, MB - It's not an April Fools joke. On-street parking rates are going up by $1.50 as of April 1 and the discount for paying a parking ticket early is also being reduced.

The City says the change could take approximately six to eight weeks to fully implement because each individual pay station needs to be reprogrammed manually.

Anyone with unused scratch and park meter passes can take them to the Winnipeg Parking Authority office at 495 Portage Ave. and exchange them for updated passes based on the new rate by paying the difference in value. Passes with the lower rate will be valid until June 1, 2018.

Also beginning April 1, the early payment discount for parking offences will be changed from 50% to 25% of the fine.