Streets Are Closing For Whiteout Party 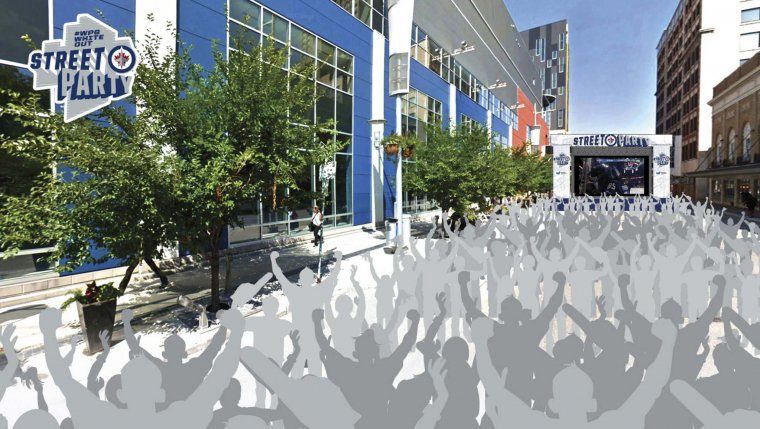 WINNIPEG, MB - The Whiteout Party is about to begin and that means some streets will be closing early Wednesday, plan accordingly.

Tomorrow beginning at noon southbound Donald Street between Portage Avenue and Graham Avenue will be closed for the Street Party and remain closed until1:00 AM on Thursday, April 12.

Winnipeg Transit buses will be rerouted off of Graham Avenue from Carlton Street to Smith Street on Wednesday, April 11 beginning at 6:00 p.m. and will return to their regular routes at 11:00 p.m. to accommodate party goers.

The Handi-Transit loading zone on southbound Donald Street at Graham Avenue will be temporarily relocated to eastbound Portage Avenue next to the Radisson Hotel.