Police Need Information on Collision at Pembina and Ducharme 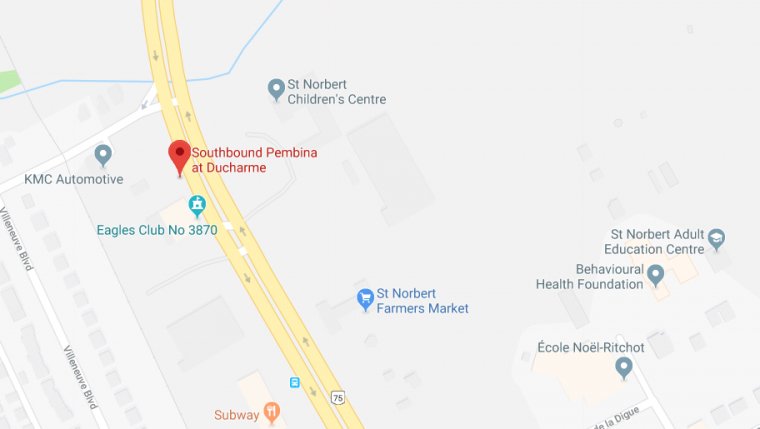 WINNIPEG - Winnipeg Police are asking for the public's help learning more about an accident on Friday, December 7th just before 1:00PM.

Police said the accident was near the intersection of Pembina Highway and Ducharme Avenue. Four male youths, including the driver, were taken to hospital and have since been treated and released. One male youth was in critical condition but has since been upgraded to stable condition.

Police believe that the vehicle, a white 4-door sedan, had been travelling southbound on Pembina Highway. Investigators are working to determine if speed played a role in the collision.

A second vehicle, a black 2-door sedan, may have been travelling with the white sedan on Pembina Highway and later stopped at the scene of the collision. Investigators have since spoken with the occupants of that vehicle.