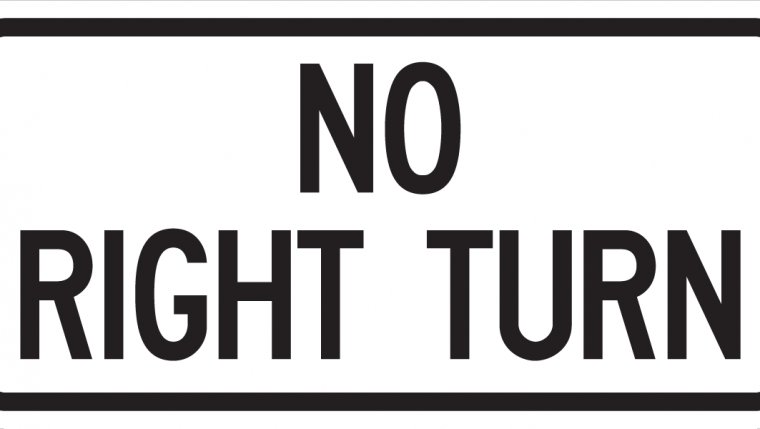 The Winnipeg Watchdog Podcast with Marty Gold investigates what other's won't. Marty fights for the little guy and isn't afraid to go after those in power if they've done wrong.

An official in the Public Works department said he'd look into whether a traffic study was made public before No Right on Red Signs went across downtown Winnipeg.

He said he'd check if the public consultation displays about the new bike lanes specifically stated "protected" meant stopping traffic from turning right even at 3 AM at those corners.

Then, he called back and said "I didn't know who you are", but a manager did. The manager told him Marty Gold had to go through a handler. He said he would not provide the answers he had promised. And, he was forbidden to reveal something else.