One Lane in Both Directions for Sewer Work on McPhillips Street 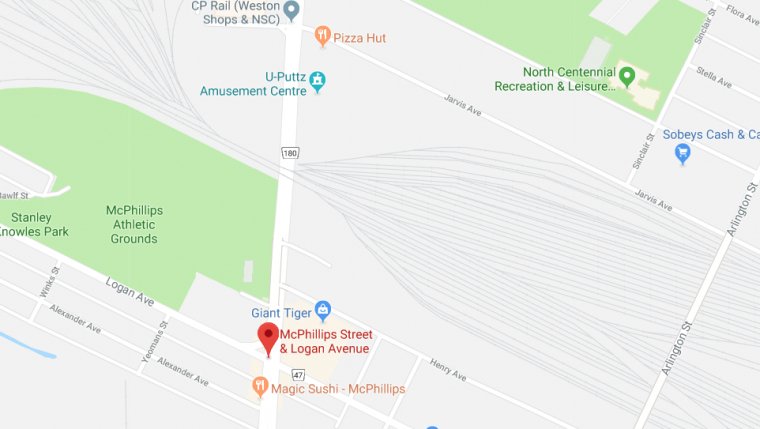 WINNIPEG, MB - City of Winnipeg will begin working on the sewer line which will have an impact on traffic beginning Monday.

Starting Monday at noon and running until the work is complete, which is estimated to be the end of the month, the north and southbound lanes on McPhillips Street between Logan Avenue and Jarvis Avenue will be reduced to one lane in each direction.

There will be a Transit re-route affecting Route 71 ARLINGTON only while construction is underway.