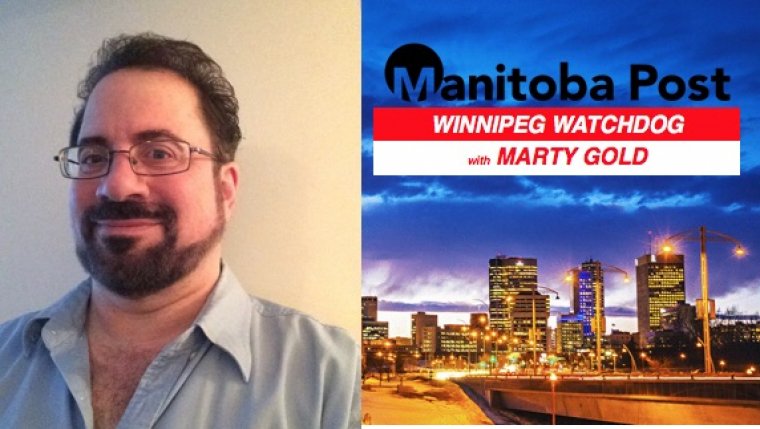 The Winnipeg Watchdog - Marty Gold continues his investigation into the New No Right Turn law.

Just before the civic election in 2010, the City of Winnipeg embarked on a rushed construction of new bike lanes.

All had issues, and when it came to the Assiniboine Avenue project, the City Auditor reported to councilors it was marred by poor consultation practices and "(inadequate) communication directly with local businesses that may be impacted by the project."

The Public Works Department agreed with recommendations especially to "clearly communicate... an overview of possible outcomes from the construction project."

Yet 8 years later on the eve of another election, at least 7 city councilors had no idea that their support of new "protected bike lanes" through downtown would mean traffic would be banned from turning right on red lights, even at 3 AM in February with no cyclists around. And they weren't alone.

Neither did a celebrated iconic restaurant, that relocated to the Exchange District in May.

The owner of Alycia's inside the historic Royal Albert Arms Hotel had no idea that right turns at two of the corners of McDermot - at the north end of her block - would be restricted.

Listen to Colleen Swifte tell the Winnipeg Watchdog podcast she would like an explanation, since council voted unanimously to accept the auditors' recommendations and swore it would never happen to a local business again. But it happened to Alycia's.