Construction on McPhillips Until November 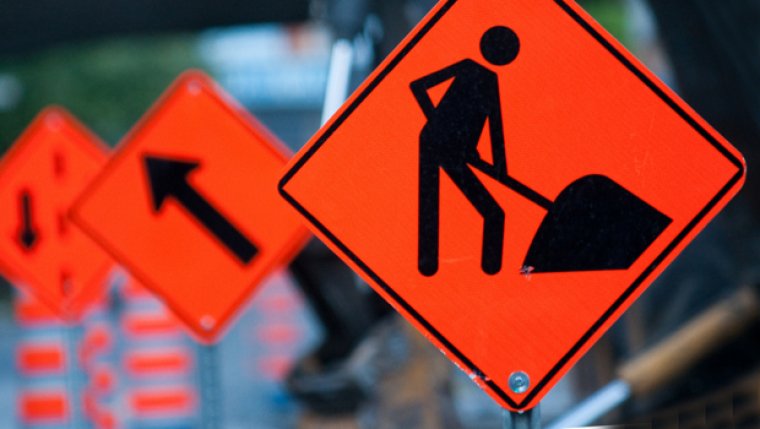 WINNIPEG - Construction season is upon us and The City said the north and southbound directions on McPhillips Street between Logan Avenue and Jarvis Avenue will remain one lane only in each direction until construction is completed in November.

Drivers could use alternate routes such as Keewatin Street, Arlington Street, or the Slaw Rebchuk Bridge.

There will be transit re-route affecting Route 71 ARLINGTON only while construction is underway. Details on the Transit re-route and schedule information, can be found here or contact 311.

The Handi-Transit loading zone on southbound Donald Street at Graham Avenue will be temporarily relocated to eastbound Portage Avenue next to the Radisson Hotel.