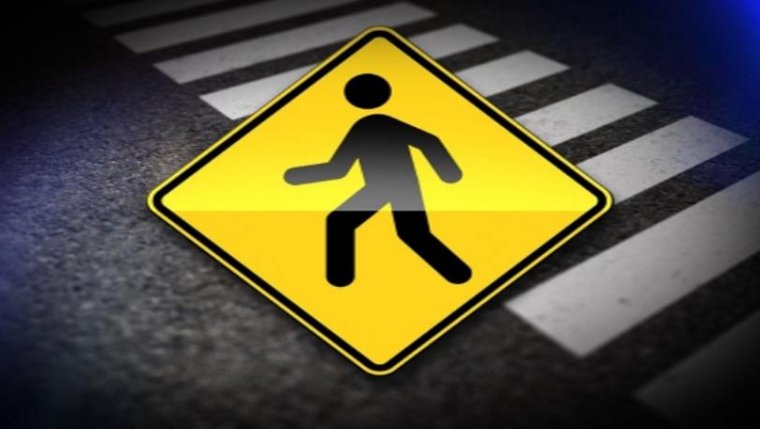 WINNIPEG - A 21-year-old woman remains in hospital after being struck by an SUV and a pick-up truck.

Police said on Thursday morning, 6:50AM, a pedestrian, a 21-year-old woman, was on the roadway when she was struck by two vehicles, an SUV and a pick-up truck, traveling northbound on St. Anne's Road.

The woman was transported to hospital in critical condition. She remains in hospital at this time.