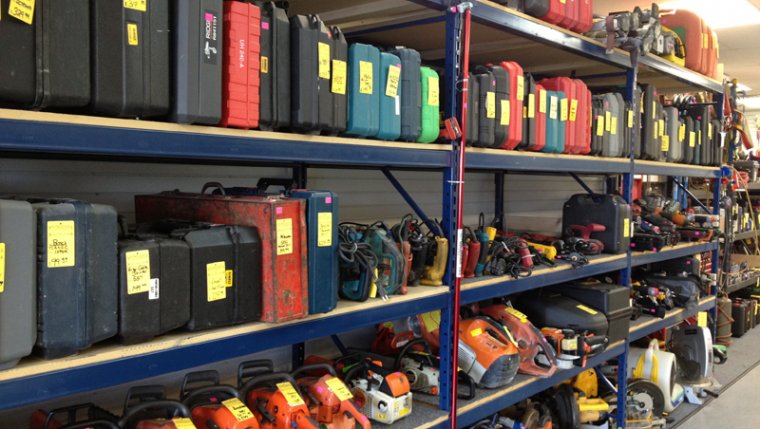 WINNIPEG - Following a lengthy investigation into a number of suspicious pawn transactions, Winnipeg Police have arrest and charged a 56-year-old man and 45-year-old woman in connection with theft.

On May 30, 2017 the Winnipeg Police Pawn Unit began investigating several suspicious pawns made by the same woman. Police discovered several past pawns of similar items made by a male suspect dating back to 2013.

Police did recover approximately $20,200 worth of stolen property.

Police On May 21, 2018, both suspects were located at a residence in the 400 block of Redwood Avenue.

FILE PHOTO NOT ASSOCIATED WITH STORY