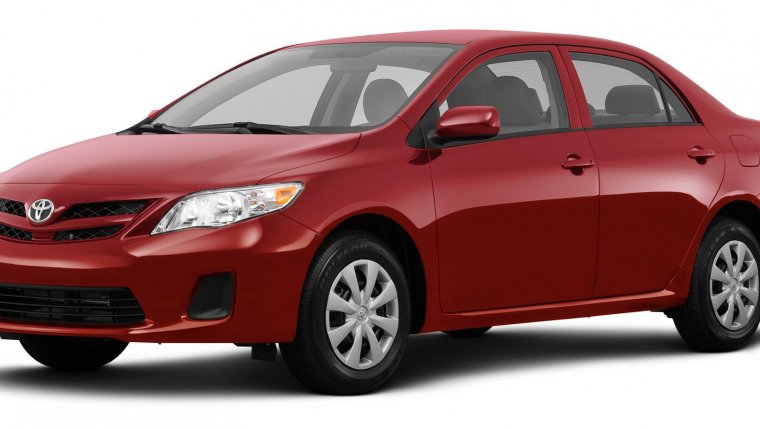 On May 22, 2018, at approximately 6:00 a.m., the Winnipeg Police Service was alerted to a robbery in the 1000 block of McGregor Street in which a vehicle was stolen. Officers attended and searched the area but were unable to locate the vehicle.

The 48-year-old female victim told police she was sitting in her car when she was approached by two men. One man, armed with a handgun, demanded that she get out the vehicle. She complied and the man got into the driver's side of the vehicle while the second man enter the passenger side and sat down. The men fled with the vehicle which is described as a red, 2013, Toyota Corolla. (The photo shown is NOT the vehicle stolen, it is a sample of the vehicle)

The men are described as Indigenous males, 20 - 25 years of age. One has a thin build with long dark hair, and the second has an average build with short dark hair.