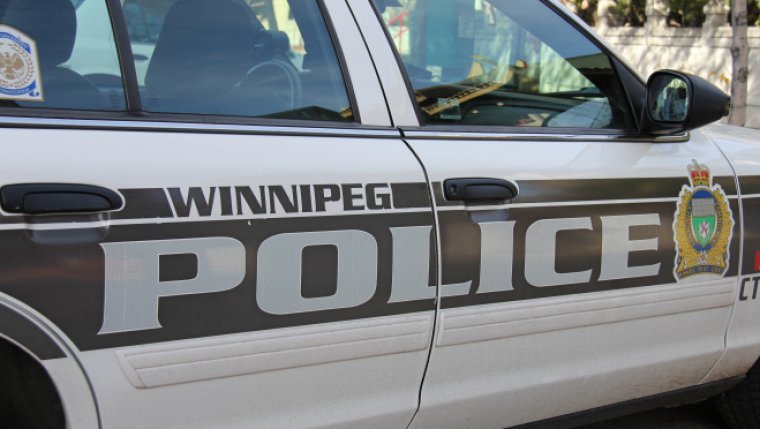 WINNIPEG - Police are asking for the public's help after an officer was dragged behind a stolen truck, injured and taken to hospital where he remains today.

On Friday morning, around 4:25 AM, police were called about a man in a truck checking vehicle door handles on Brookstone Place near Waverley Street.

A K9 unit responded and located the truck on Waverley Street. The officer stopped the truck and began to talk to the male driver. The officer learned the truck was stolen and as the he tried to arrest the man, the driver sped away dragging the officer a significant distance.

The officer suffered a number of painful but non-threatening injuries and was taken to hospital in stable condition.

Police are requesting the public’s assistance in locating the suspect vehicle, a blue 2014 Toyota Tacoma double-cab truck with a Manitoba licence plate of HJW249. The male driver is described as being Caucasian in appearance and was wearing a dark-coloured hat with glasses.

Anyone with information regarding the man and/or the location of the vehicle is asked to call 911.