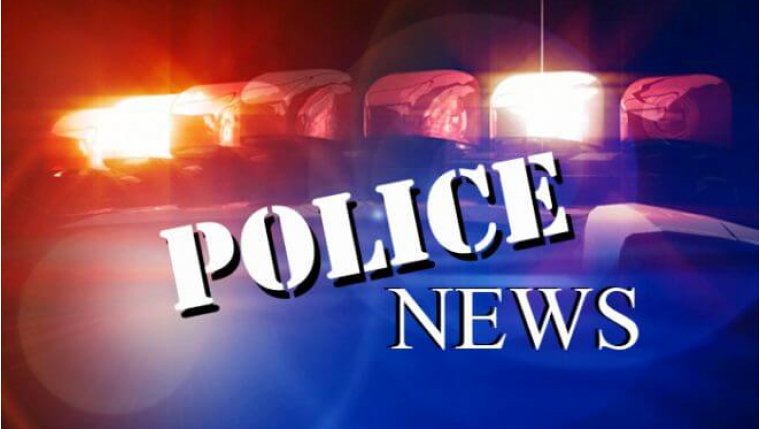 WINNIPEG - Saturday afternoon a Winnipeg Police cruiser was involved in a collision that sent two officers and a person from another vehicle to hospital.

Police were responding to a high-priority weapons call April 21st around 1:00 PM.

The marked cruiser was travelling southbound on Main Street, with emergency equipment activated, when it was involved in a collision with a vehicle at the intersection of Polson Avenue and ultimately struck a nearby building. No one inside the building was injured.

Two officers have been taken to hospital in stable condition.

An occupant of the other vehicle has been taken to hospital in unstable condition for precautionary reasons.

Police said in a release, Southbound Main Street between Inkster Boulevard and Atlantic Avenue has been closed while Traffic Division investigators work to conduct a collision reconstruction. This closure is expected to remain into the evening.

This investigation is continuing by members of the Traffic Division. Investigators are looking for possible witnesses to this collision. Anyone with information that may assist investigators, and has not yet spoken with police, is asked to call 204-986-6271 or Crime Stoppers at 204-786-TIPS (8477).