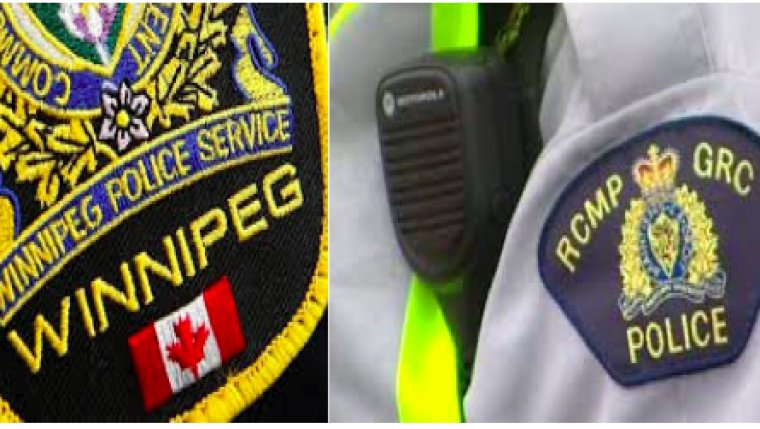 WINNIPEG - A Winnipeg man has been arrested after an 18-month investigation by Project DEVOTE in relation to the unsolved murder of Nicolle Hands.

According to RCMP, in the early morning hours of October 2, 2003, Nicolle Hands, 32, was fatally injured in her apartment on Mountain Avenue in Winnipeg while her three children and a babysitter slept in the next room. Nicolle was rushed to hospital where she died three days later.

This case went unsolved and was included in the cases that were reviewed and investigated by the RCMP/Winnipeg Police Service through Project DEVOTE.

On March 7, 2020, police arrested a Winnipeg man in the murder of Nicolle Hands. Given charges have not yet been laid, the name of the man cannot be released.

Investigators from Project DEVOTE, which includes officers from both the Winnipeg Police Service and the Manitoba RCMP, are continuing the investigation and remain steadfast in their dedication to the victims and their families.