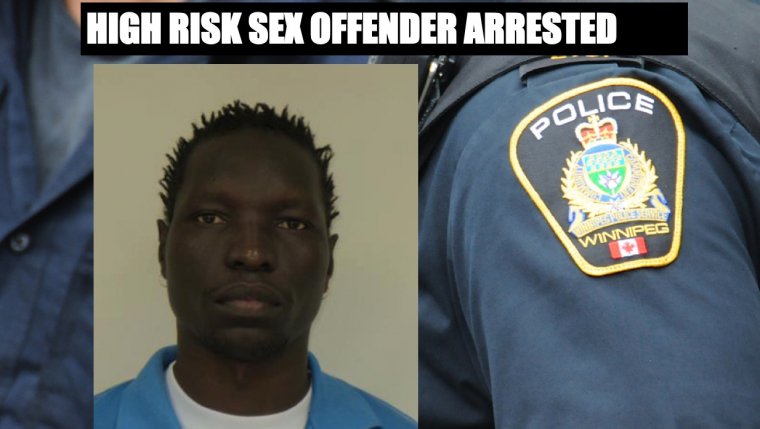 WINNIPEG - A high-risk sex offender who lived in Winnipeg has been sent back to jail and investigators want to speak with anyone who may have had a relationship with him since April 2017.

Apay Ogouk, a 34-year-old man, was released from federal custody on statutory release on April 10, 2017. He was serving a sentence of three years and six months for Aggravated Sexual Assault. The offences took place in Winnipeg and Calgary. He is considered a high risk to re-offend in a sexual manner against women.

Upon his release, Ogouk decided to live in Winnipeg. 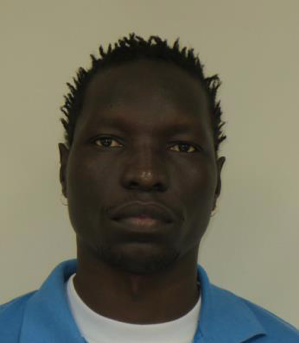 Between February 2018, and May 23, 2018, he was involved in an intimate relationship with a woman in her 40’s. As a result of that relationship Ogouk was charged with Aggravated Sexual Assault on June 5, 2018.