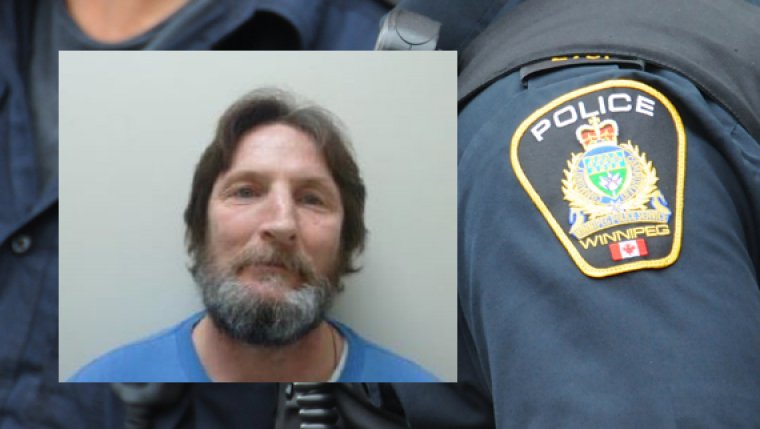 WINNIPEG, MB - Police said a high risk, untreated sex offender will be released from Stony Mountain today and is expected to live in Winnipeg.

Marcotte, will be released from Stony Mountain today after serving a sentence regarding convictions for sexual interference and fail to comply with conditions of an undertaking. Marcotte is expected to live in Winnipeg.

Police said Marcotte is subject to lifetime prohibition, which prohibits his attendance at a public park or public swimming area where persons under 16 years of age are present or can reasonably be expected to be present, or a daycare centre, schoolground, playground or community centre. He is also prohibited from having any contact whatsoever with any person under 16 years of age, unless under the supervision of a person deemed appropriate by the court.