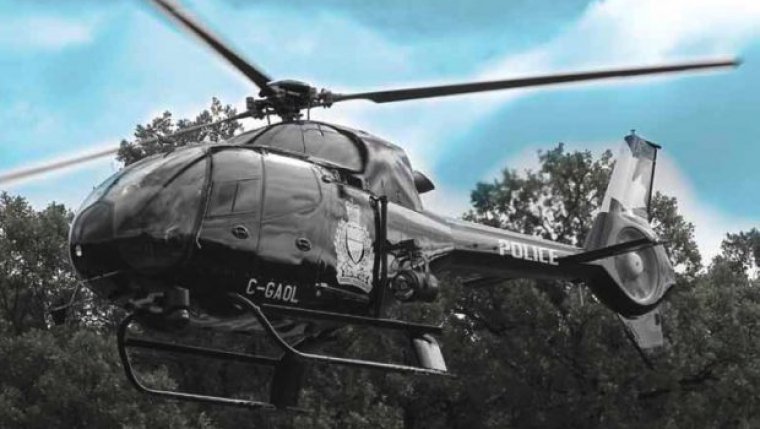 WINNIPEG - Two youths, aged 12 and 13, have been arrested and charged for robbing a beer vendor in the city on Tuesday evening.

Police said one youth entered a beer vendor on St. Mary's Road while another young man waited outside. The young man inside the vendor grabbed a case of beer and fled after being asked for ID.

A manager, who noticed something wasn't right, approached the two young men. He was subsequently threatened at knifepoint by each of the youths before they took off with the beer.

An employee helped direct police to the area where the suspects had last been seen. Air 1 and the tactical team helped locate and arrest the young men on Arden Place. Police recovered the stolen beer, a knife and clothing that had been discarded.

Police said a 12-year-old male from Winnipeg was arrested for the following:

And a 13-year-old male from Winnipeg has been charged with: