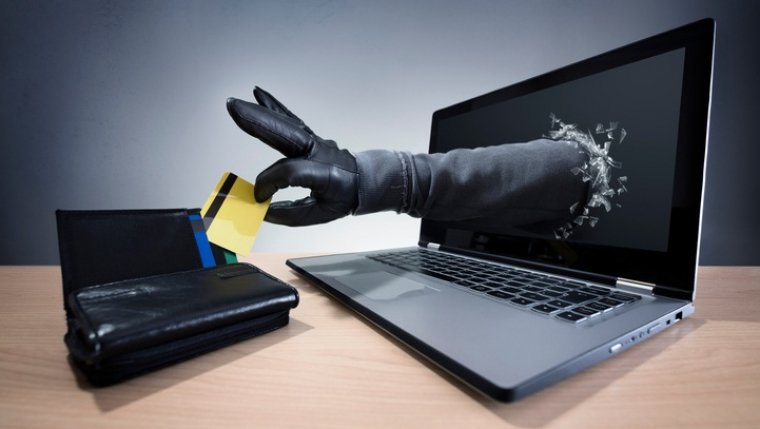 WINNIPEG - Two Winnipeg women have been charged with fraud after police in Banff, Ottawa and Winnipeg launched an investigation together into apartment rental scams.

The first know incident was in July 2015, a person would respond to an advertisement for an apartment rental. The victim would receive a response from a person who said they had the apartment for rent. The victim was always asked to provide a security deposit in advance and sent via e-Transfers. Once the e-Transfers were received there was no further communication in any of the five incidents.

On Tuesday a 43-year-old woman of Winnipeg was arrested for Fraud Under $5000 X6.

The Winnipeg Police Financial Crime Unit continues to investigate the involvement of other persons involved in this Fraud Scheme. Anyone with information is asked to call 204-986-6231 or Crime Stoppers at 204-786-TIPS (8477).