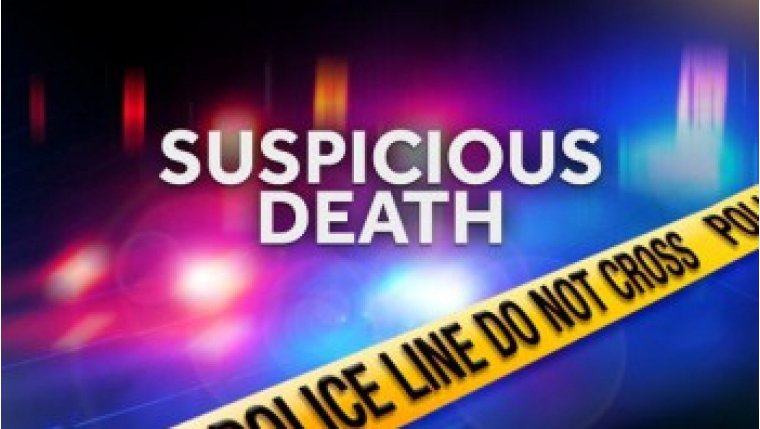 WINNIPEG - Two men died from serious burn injuries after police discovered them in a field where a small bush fire had been reported.

Friday night around 11:15PM Winnipeg Fire and Police responded a small brush fire in a field at the rear of businesses in the 1500 block of Regent Avenue West.

Police said in a release Sunday that two men were located in the field suffering from significant burns. The two victims were taken to hospital, however, both died from their injuries.

At this point all the Winnipeg Police have not provided any names and only saying that they are investigating the incident.