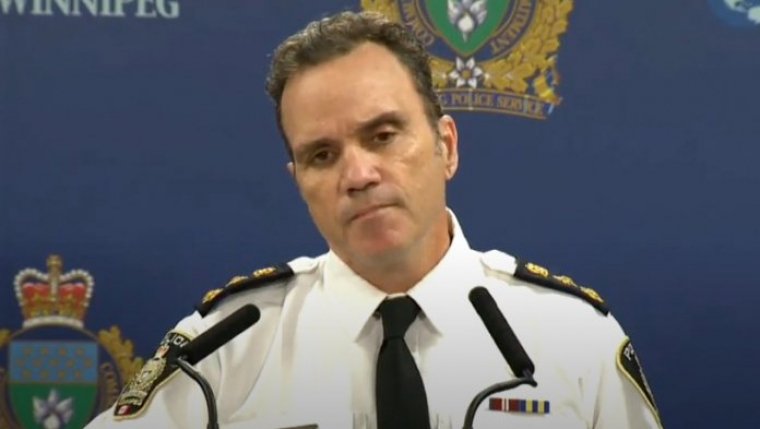 He promises to work with the Winnipeg Police Association to carry out an external review and improve morale within the service.

In a memo leaked to the media, Smyth talks about how constant criticism and antagonism are harming his officers.

The police union has accused Smyth of being silent on the effects of budget cuts, social movements and calls to defund the police.