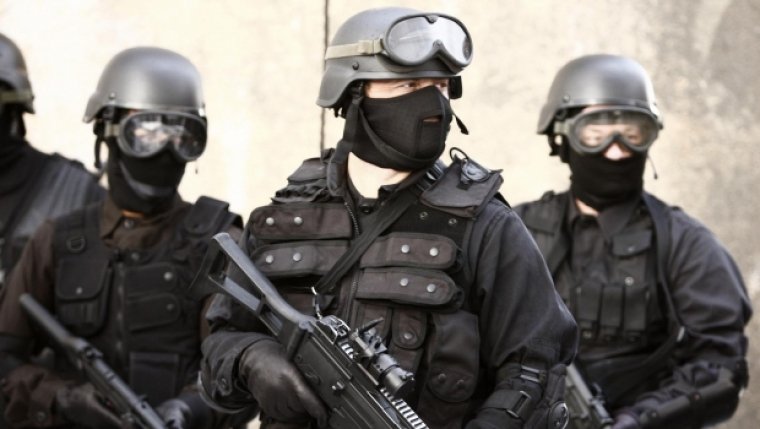 WINNIPEG - A search warrant executed by Police at a home on Machray Avenue leads to seizure of drugs, weapons and cash.

Thursday afternoon, police and Tactical Support searched a home in the 300 block of Machray Avenue. Inside the residence, they found and seized:

Police arrested, Jonathan Andrew Paul Rhodenizer, a 35-year-old man from Winnipeg, and charged him with: