Province Appoints Hennessey to Police Board 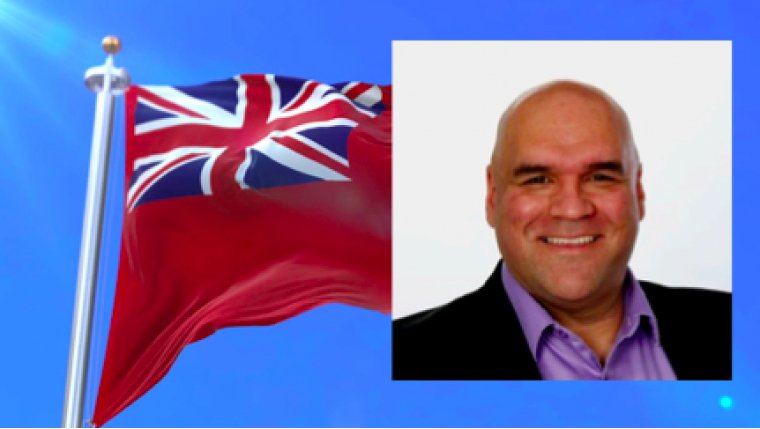 “We are pleased to add Mr. Hennessey to the board of the Winnipeg Police Service and look forward to the important contributions he will make to the governance of the service,” said Stefanson. “He has gained valuable experience in his career with a history of outstanding community leadership, which will make him an asset to the board.”

Hennessey is an Indigenous health educator and trainer with the Winnipeg Regional Health Authority. He previously worked in various roles with the Manitoba Liquor and Lotteries, Boys and Girls Clubs of Canada and the University of Manitoba. Hennessey has also been a member of multiple boards including the City of Winnipeg Committee for Safety and the WRHA Community Health Advisory and Patient Health Advisory Council.