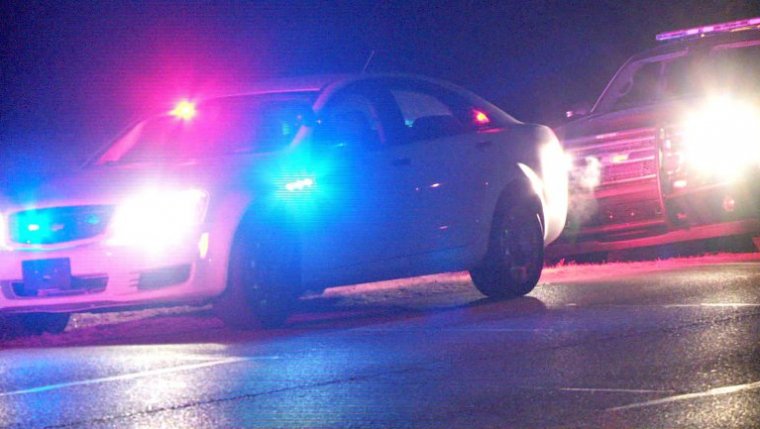 Police said Sunday officers spotted two vehicles on Portage Avenue being driven in a manner suggestive of wanting to race. In the area of Portage Avenue and Furby Street, both vehicles quickly accelerated, spinning their tires, reaching speeds in excess of 80 km/hr.

Police conducted a traffic stop near Portage Avenue and Beverley Street. The vehicles were found to have been modified for increased performance resulting in numerous defects affecting their roadworthiness.

Both drivers were issued tickets for Racing and Failing to Have Required Equipment. The drivers were served with suspensions, and both vehicles were seized.