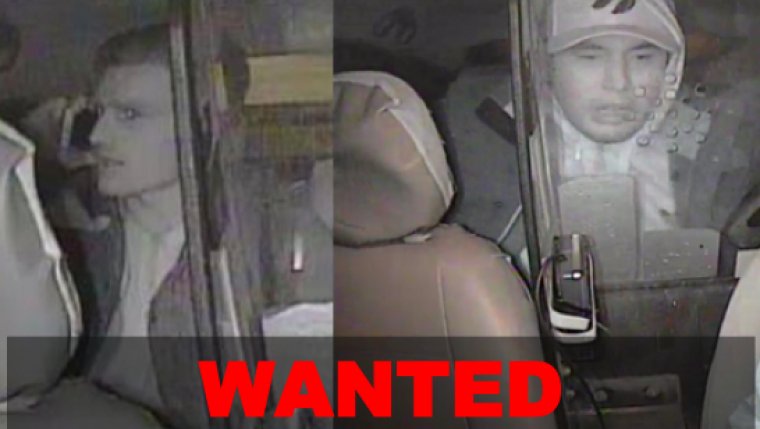 WINNIPEG - Police are now asking for the public's help identifying two suspects wanted in connection with a robbery on January 25th.

Police believe the two suspects were picked up by a taxi around 5:00AM at the corner of Portage Avenue and Sherbrook Street. The two were both men who appeared to be in their mid-20's. They told the cab to take them to a home on Greenway Crescent West.

As the cab reached the address, the suspect on the driver's side (#2) requested the cab stop at which time he got out. The suspect on the passenger side (#1) produced a knife and robbed the driver of cash and a cell phone. The driver was not injured.

Suspect #1 is described as Indigenous in appearance, in his mid-20’s, 5’10” in height, approx. 220 lbs., short dark hair, tattoo on right wrist/forearm, wearing a dark-coloured The North Face jacket and a white Toronto Raptors baseball cap. 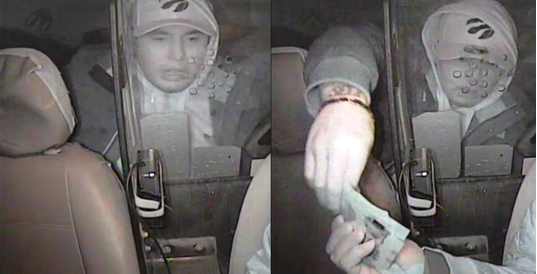 Suspect #2 is described as Caucasian in appearance, in his mid-20's with a thin build and wearing a dark-coloured jacket. 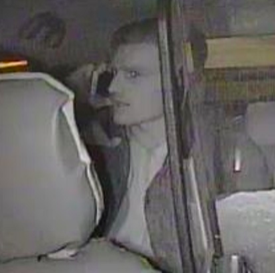