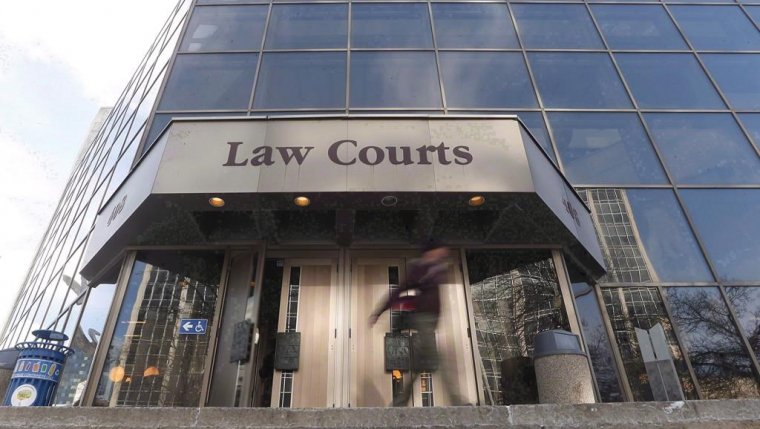 WINNIPEG — A retired Winnipeg police sergeant’s notes read into court say a female officer complained after a male colleague pointed a shotgun at her crotch.

Former officer Leroy Gold is on trial for pointing a firearm and uttering threats stemming from two encounters with the female officer in 2016.

The female officer and her male partner approached the sergeant in November 2016 to share that Gold had pointed a gun at her that November, as well as months before in May 2016.

Court heard how the complaint was then investigated by the police’s professional standards unit.

His defence lawyer questioned the dates and whether data about which officers had checked out shotguns was accurate.