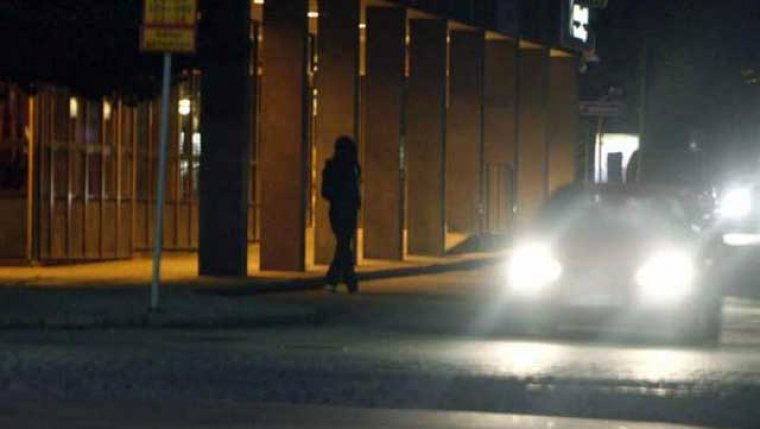 Police said the aim of the project was to target johns preying on vulnerable individuals being exploited in the sex trade.

During the night, 7 adult males were arrested ranging in age from 29 to 73. They were all charged with Obtaining Sexual Services for Consideration. Six of the accused were diverted to John School (diversion program). In addition, the accused had their vehicles seized under the Highway Traffic Act.