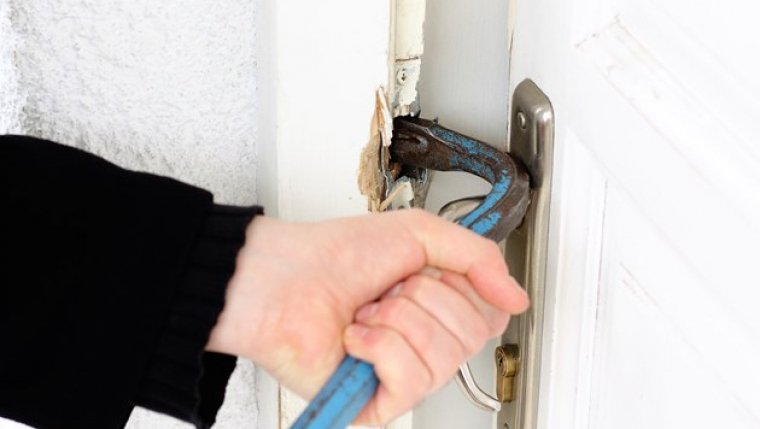 WINNIPEG - Police have arrested and charged a 27-year-old man from Winnipeg in connections with multiple Break and Enters in the city during the month of March.

The first crime happened March 21at 6:30 PM, a condominium building in the 300 block of Wellington Crescent was entered and a number of storage lockers were broken into. A bicycle was stolen.

On March 23 at 4:00 AM, an apartment building in the 800 block of Wolseley was broken into and several tenant lockers were entered. A suitcase was stolen.

Then at approximately 4:25AM the same day, the same multi-unit condominium in the 300 block of Wellington Crescent was broken into again and a number of personal storage locker rooms were broken into.

On March 23 between 7:30 PM and 11:00 PM a residential building in the 100 block of Yale Avenue East was broken into. A number of rooms were rummaged through and items were moved.

Police said, using an underground tunnel, the suspect was able to enter a church in the same 100 block of Yale Avenue East. A shelf was damaged and cash was stolen. The suspect then stole several valuable items from an altar and the sacristy of the church.

On March 29 between 3:50 AM and 7:40 AM a condominium building in the 800 block of St. Paul Avenue was broken into and numerous storage lockers were pried open. Several tools were stolen.

At 2:45 PM a man went to a Pawn shop in the Daniel Mcintyre area and pawned the tools that had been stolen from the condo building.

Police were able to identify a suspect and Tuesday they arrested Joshua Corey Delaurier, a 27-year-old man from Winnipeg at an apartment buildingon Maryland Avenue and charged him with: