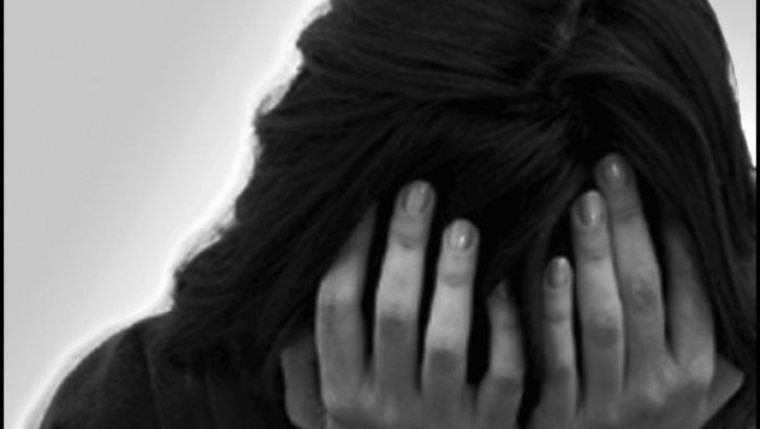 Third Party Reporting offers survivors the option of reporting the details of their case anonymously to the WPS through a third-party Community Based Victim Services Agency.

Winnipeg Police said in a release, they recognize the potential advantages of Third Party Reporting, and believe that this initiative is a step forward in addressing the serious issue of the under-reporting of sexual assault cases. This new reporting system will support survivors of sexual assault by addressing some of the barriers that have contributed to under-reporting.

Through this process, a person who does not wish to take part in a police investigation, or become involved in court proceedings, will have the option of completing a report anonymously through one of the three community based partner agencies involved in the initiative.

The information contained in the reports will be received by police, but the identity of the person will not be disclosed. The reports will be disseminated within the WPS for informational purposes, and will be entered into the VICLAS system which is a national database designed to track violent offenders. This may enable police to identify offenders or trends that might otherwise have gone unreported.

Third party reporting does not replace traditional reporting. It is an alternative for survivors of sexual abuse. Due to the nature of the reporting process, most cases received by police will be for informational purposes only, and the persons named in the reports will not be interviewed by police.

The agencies involved in this initiative are:

The Manitoba RCMP developed a similar protocol alongside Community Based Victim Service providers, which will ultimately give survivors in rural areas the option of making a Third Party Report anywhere in the province. 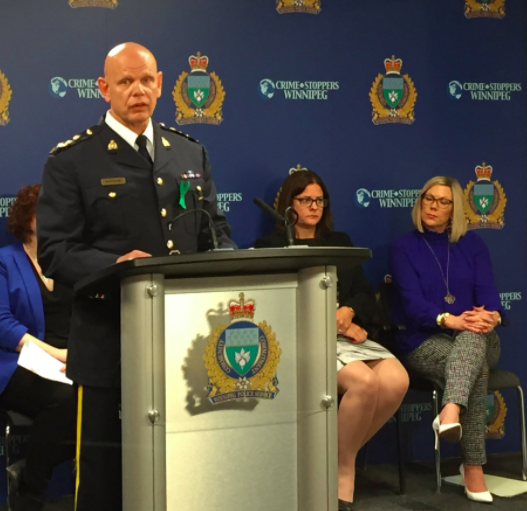 Assistant Commissioner Scott Kolody, Commanding Officer of RCMP Manitoba, made the announcement yesterday of the new partnership with Klinic Community Health Centre. Survivors of sexual assault can now report the crime to Klinic 24/7, they can provide counselling, will work with police on your behalf and you will remain anonymous, call1-888-292-7565.