UPDATED - Minor Arrested in Connection to Groping in Downtown Winnipeg 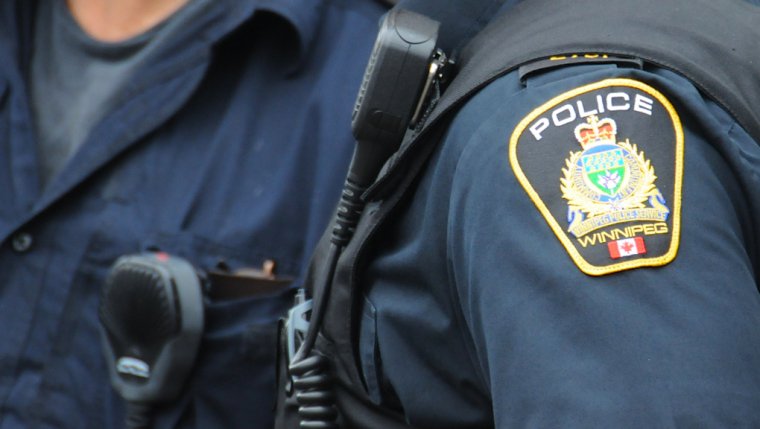 WINNIPEG - Winnipeg Police have confirmed they have made an arrest in connection with the groping incidents that occurred in downtown Winnipeg.

In a release police said, a 15-year-old male has been arrested for Sexual Assault X2.

WINNIPEG - Police have arrested a suspect in connection to the groping incidents in downtown Winnipeg.

Police are not sharing many details at this time, just that the suspect is a minor. Police have not confirmed any charges will be laid.

WINNIPEG - Police have released another set of pictures of a man wanted for allegedly groping women in downtown Winnipeg.

Originally, police believed the man may have been responsible for the two incidents of groping indicated in the story below.

Police now believe the suspect may be responsible for a third incident where a man had been acting suspiciously around a woman in her late teens on Saturday May 19 , early in the morning, around 6:45 AM in the Portage Place Shopping Centre.New surveillance pictures from the third incident are below.

Police are asking the public for their assistance with identifying this man. Anyone with information is asked to call investigators at 204-986-6245 or Crime Stoppers at 204-786-TIPS (8477).

WINNIPEG - Winnipeg Police are asking for the public's help locating a man in his 20's wis accused of groping two women downtown.

Around 7:50 AM Friday, a woman in her 30's was walking in the skywalk near the Bell MTS Place and the Cityplace Shopping Centre connection when she was approached by a man and grabbed.

The man was described as being black in appearance, 20 years old, approximately 5' tall with a small build and was wearing t-shirt and cargo pants.

The next day, at 9:15 AM a young lady in her late teens was walking in a public walkway between the YCMA and Portage Place Shopping Centre when she was approached by a man and grabbed.

That man was described as being black in appearance, 20 years old, approximately 5'8", 150 lbs with short black hair and a slight accent. He was wearing a white t-shirt with a logo on front, blue jeans, black runners with white soles and had a black backpack with white stitching on the pockets.

Police believe both incidents may be related and have provided the surveillance photo's from the second incident with hopes someone may be able to identify the suspect.