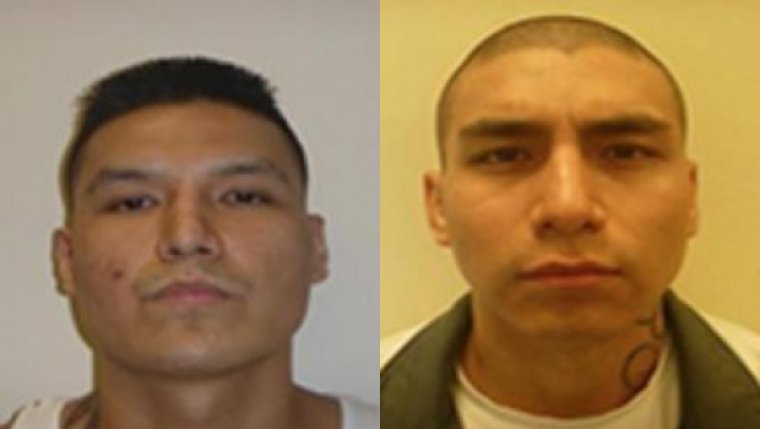 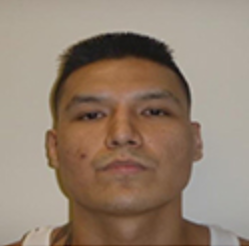 Chad Mayham was convicted on a host of charges including armed Robbery, and sentenced to 7 yrs. 3 months behind bars.

Mayham began Statutory Release on July 9th, 2018, but only made it to July 20th before breaching his conditions. His current whereabouts is unknown and a Canada wide warrant is in effect. 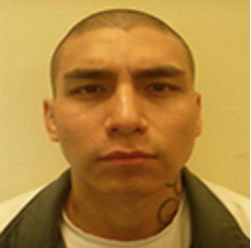 Dustin Thomas was set to serve an eleven and a half year sentence when he was convicted of Manslaughter.

Instead he was let out early as a result of Statutory Release on May 25th, 2018. It was discovered on July 23rd, that he was breaching his release conditions and now has a Canada wide warrant waiting for him.