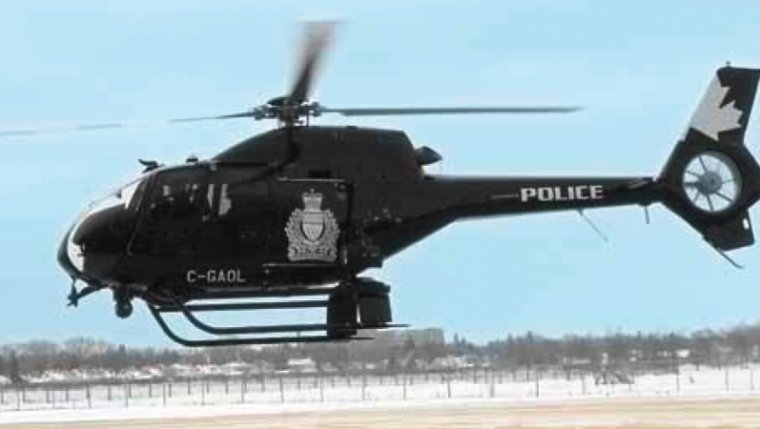 WINNIPEG, MB - A man and toddler were taken to hospital after being hit by a stolen vehicle who was trying to escape police.

Sunday morning around 1:30 AM, police tried to stop a man in a stolen Toyota Corolla, but he took off at a high rate of speed and a short pursuit was initiate. Air-1 then became involved and was easily able to keep the Corolla in it's sights.

Police said the man continued to travel at high rates of speed for about 10 minutes when he collided with another vehicle at the intersection of Arlington St. and Winnipeg Ave.

An adult male and a toddler from the second vehicle were taken to hospital for minor injuries. Both were treated and released.

The 37-year-old male driving the Corolla was arrested. He was taken to hospital where he was admitted for observation. Police found a firearm in the vehicle. The suspect had an outstanding arrest warrant and faces numerous criminal charges.