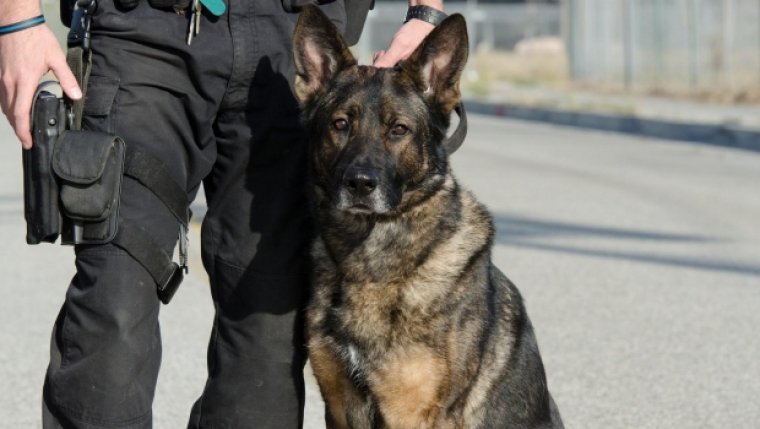 WINNIPEG - The Winnipeg police K-9 Unit was brought in to track down a man with knife acting erratically and slashing tires.

On April 22, around 12:28AM someone called police to report a man armed with a knife acting erratically near Pembina Highway and Newdale Avenue. A witness then reported the man was slashing the tires of a number of nearby vehicles.

When officers got on scene, the man took off on foot. The K9 unit immediately set up and began to track the man, founding him hiding in a yard on Hillmartin Drive.

Police said, a total of 19 vehicles were damaged.

Kyle Robert Don Gagnon, a 31-year-old man of Winnipeg, has been charged with:

Gagnon was also processed on a warrant for failing to attend court and was held in custody.