IIU Investigation for Winnipeg Man Who Dies in Police Custody 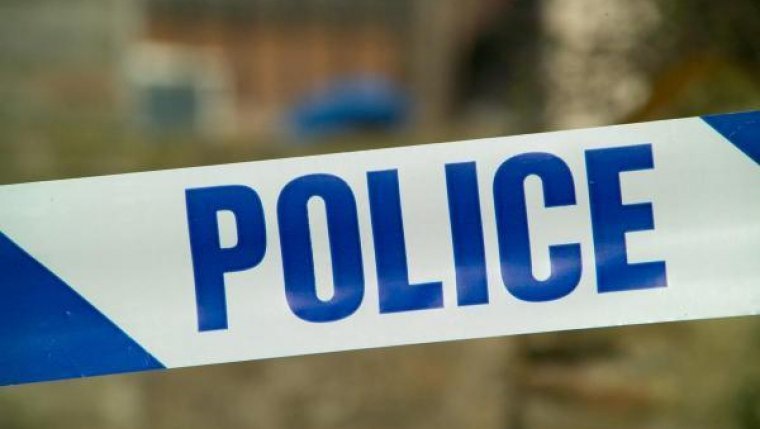 WINNIPEG - A 56 year-old man died in police custody after being placed under arrest for assaulting a 50 year-old man in the North Point Douglas area.

The victim was arrested on April 16 after he assaulted a man. He was later found unresponsive in a holding room and was taken to hospital in critical condition where he was pronounced deceased.