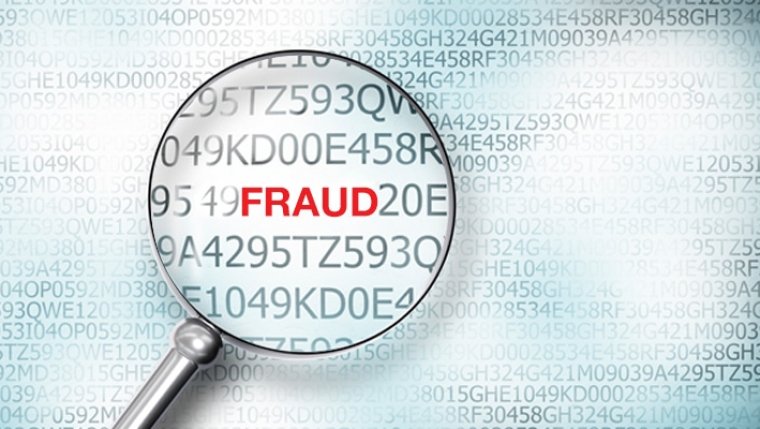 WINNIPEG - After a lengthy investigation, Police have arrested and charged Mike Knysh, a licensed Funeral Director/Embalmer from October 4, 1995 until December of 2015, for multiple fraud related charges.

Knysh owned and operated Knysh Funeral Chapel located at 661 Fife Street, which was licensed with the Funeral Board of Manitoba from 1998 to 2012 and included a location in Beausejour from 2012 to March 13, 2013, which was destroyed by a fire.

During these times, it was a requirement of the Public Utilities Board (PUB) that any funeral home selling pre-arranged funeral trusts must be licensed by the PUB. This requirement remains in effect today under the Funeral Board of Manitoba.

Investigators identified nine victims who had purchased pre-arranged funeral plans from Knysh between January 28, 2000, and August 2015, and whose funds were not held in trust as should have been the case. The funds are believed to have been stolen and the total amount taken from the victims was $35,000.

Knysh was also engaged in selling pre-arranged funeral insurance plans, which were held and administered by several different insurance company providers. On thirteen different occasions between January 14, 2004, and December 2, 2014, fraudulent Funeral Director's Statement of Death's were created for individuals who were not dead. In total, $83,000 was collected between the thirteen insurance policies.

Friday April 27th, Knysh was placed under arrest. He has been charged with:

Police are reminding the public that if they have any concerns regarding any pre-paid or pre-arranged funeral plans, that they should contact the Funeral Board of Manitoba.