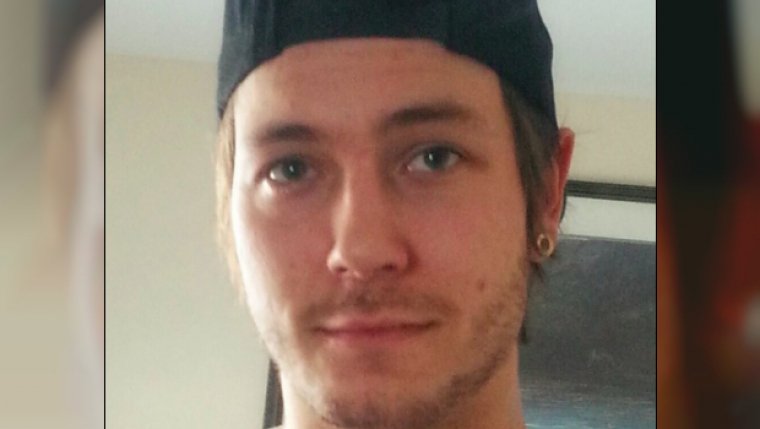 WINNIPEG - Sunday afternoon Manitoba Post reported a man's body had been found in the Red River. Police have identified the man as 27-year old Brett Oryniak.

Police said the body was located in the Red River in the area of Main Street and Benn Avenue around around 7:00PM on Saturday evening.

Oryniak was one of four men on a boat when it capsized on Friday, May 4th on the Red River near the Chief Peguis Trail Bridge. The three other men made it to shore safely.

A post by Josei Matt on a GoFundMe page, says, "I’d like to thank HEART for their quick acting, their support and the fact that they didn’t need to be there to help us but they were".