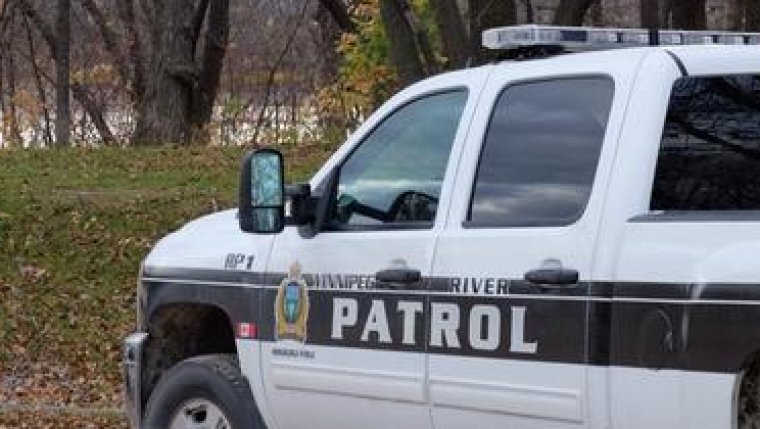 WINNIPEG - There are a number of reports that a body was found in the Red River Saturday night.

Police are investigating after a body was found in the Red River.

Early Saturday evening police were near Main Street and the north Perimeter Highway for what many claim was a report that a body was apparently recovered by a dive team that was made up volunteers, although at this time police have not confirmed who discovered the body.

It was been over a week since Brett Oryniak went missing after a boat capsized on the Red River.

Manitoba Post will provide details as they are made available.