Arrest Made in 2017 Chemical Weapon Suspicious Packages Found in City 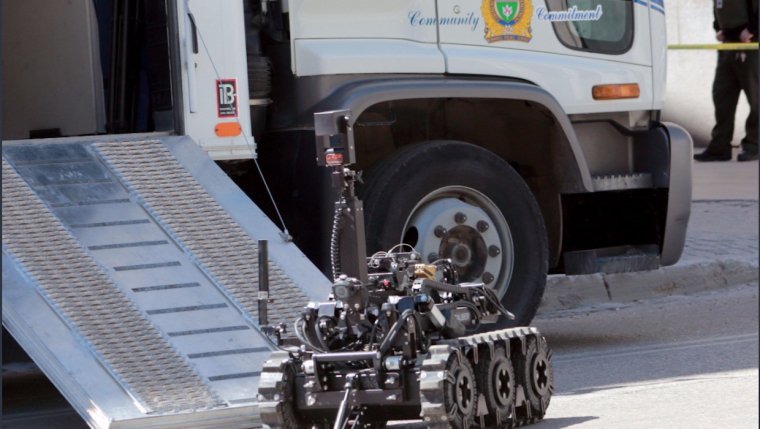 WINNIPEG - Wednesday police arrested a man that caused alarm and tied up emergency personnel for hours in the city after leaving 18 suspicious packages, each indicating they contained a chemical weapon, at various locations.

It was on April 27th, 2017 around 11:30 AM when Winnipeg Police were first alerted to a suspicious package. Police then received several other reports of similar packages left on windshields parked in the area of York Street, where the initial package was located. Police seized all the packages.

Later in the day, another person found a similar package on his vehicle in the 800 block of Portage Avenue. The man delivered the package to the RCMP.

Then in the evening of the same day at 7:50 PM Canada Post called police because they found a similar package in the mail at the processing station on Wellington Avenue. Police also seized the package.

In total, 18 packages were seized. Tests determined that there were no hazards contained in any of the packages.

Tuesday police arrested a 71-year-old from St. Claude for Public Mischief. He was released on a Promise to Appear.