Air 1 Used to Rescue a Woman From Red River 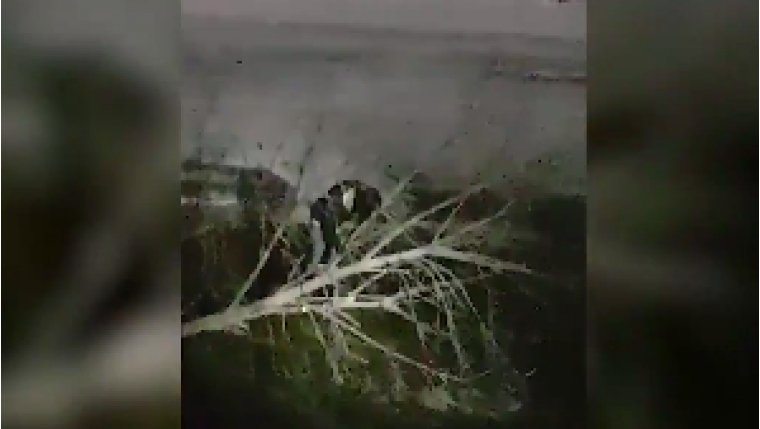 WINNIPEG, MB - A woman, holding on to a branch in the Red River was rescued Saturday night around 10:20PM after Air 1 spotted her in the water.

Police said they received a report from the 3400 block of Pembina of a woman screaming for help coming from the banks of the Red River.

Officers on the scene were able to determine the yelling was likely from a person in the river at the opposite bank. Air1 was called in and was able to locate the woman in the river holding on to a tree branch between open water and spring ice.

Here's a look at what Air 1 can see from the sky. You can see the woman in the first picture and in the second you can notice a rescue person bringing out the boat. 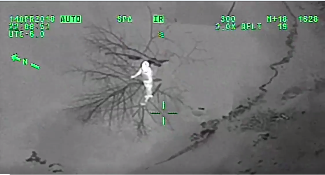 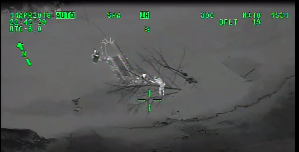 (PHOTOS ARE SCREEN SHOTS FROM VIDEO ON @wpgpolice TWITTER)

On April 14, there were reports of a woman screaming for help coming from the banks of the Red River. Air1 was able to direct WFPS Water Rescue to the area and rescue the woman from the river.https://t.co/nRN6IJvMEY pic.twitter.com/Z3OZpEi0UL— Winnipeg Police (@wpgpolice) April 17, 2018

Air1 directed Winnipeg Fire Paramedic Service Water Rescue to the lady and with the help of Air1’s Night Sun they were able to rescue the woman before she lost her grip.

She was taken to a hospital for a precautionary assessment.

PHOTOS ARE SCREEN SHOTS FROM VIDEO ON @wpgpolice TWITTER