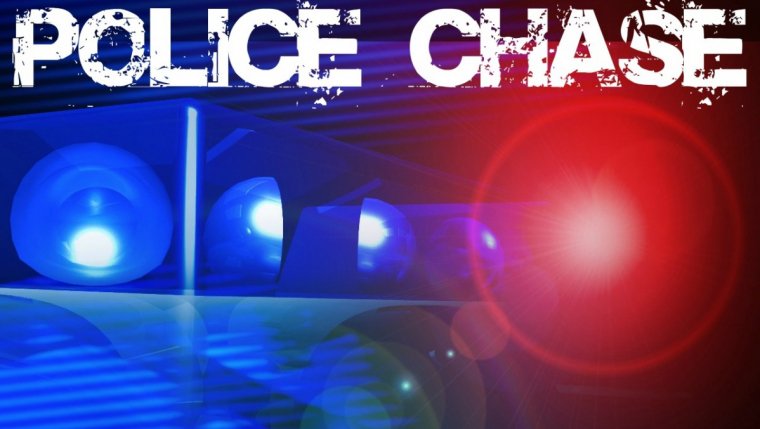 WINNIPEG - Thursday night a 14 and 16-year-old girl carjacked a vehicle, struck several parked cars and lead police on a chase that ended when the stolen vehicle finally hit the curb and collided with a parked car.

Police said a woman who returned to her home on Roy Avenue Thursday after 9:30PM.was approached by two young females that tried to steal her vehicle and struck the woman over the head with a bottle.

A neighbour, who saw what was happening, went to the aid of the woman. The neighbour was then threatened and together the two victims retreated to safety. The woman suffered minor injuries.

The two young girls used this opportunity to steal the neighbour’s vehicle. While doing so, the neighbour’s fiancé attempted to stop the them and was dragged approximately 10-15 feet. The fiancé suffered minor injuries.

The stolen vehicle was driven around the Weston area where it struck several vehicles. Police located and followed the stolen vehicle to the area of Sinclair Street and Magnus Avenue where officers attempted to stop the girls. They did not comply and took off which is when a pursuit was initiated. The vehicle was followed to a parking lot in the 2300 block of McPhillips Street where it collided with two curbs and struck an unoccupied vehicle, becoming inoperable.

The young girls both sustained minor injuries as a result of the collision and were later medically cleared in hospital.

Police said they arrested a 14-year-old girl who has been charged with:

And a 16-year-old female has been charged with: