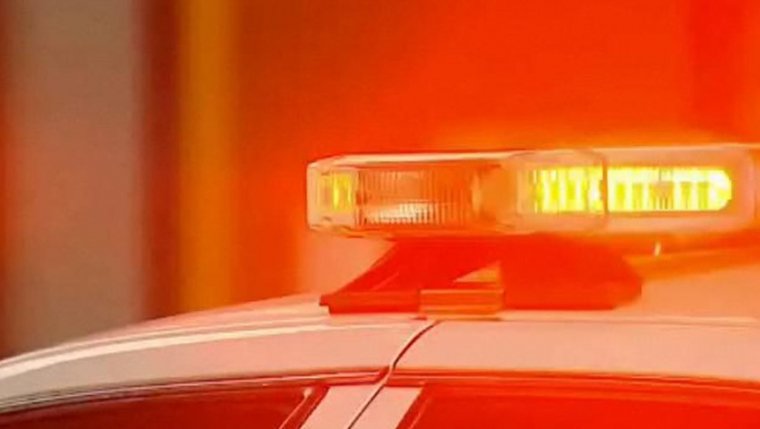 WINNIPEG - Police stop a man on a bike who was acting suspicious. The result was the arrest of a 34-year-old Winnipeg man who violated court ordered conditions.

Police stopped the man on Tuesday night near Pembina Hwy and Bishop Grandin Blvd. Police noticed the man had a folding knife on his belt and was the subject of several court-ordered conditions, including a weapons prohibition.

The was in possession of packaging material and a bag containing .06 grams of methamphetamine. The bike was stolen from a sporting goods store in the 500 block of Pembina Hwy on August 10, 2017.

An additional 16 grams of methamphetamine were found when officers searched the bicycle.

Police arrested Eli Zachary Lewin, a 34-year-old man from Winnipeg, and charged him with: