19-Year-Old in Hospital After Violent Armed Robbery in Winnipeg 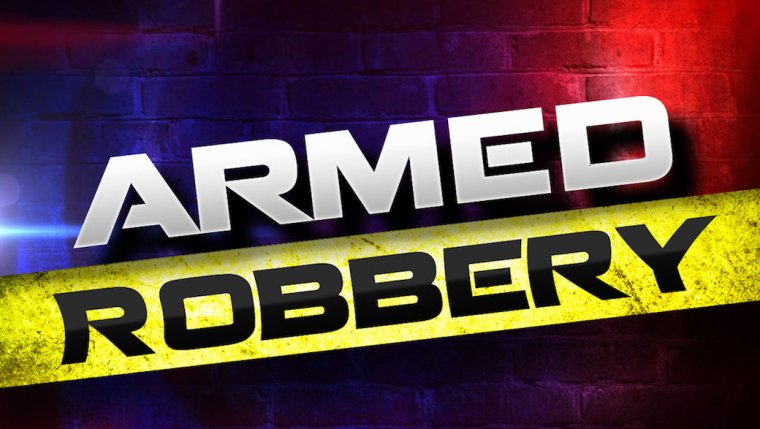 WINNIPEG - A 19-year-old man remains in hospital Sunday after being stabbed during a robbery near Central Park in Winnipeg.

Early Saturday morning, approximately 1:50 AM, police found a 19-year-old male victim a few blocks from Central Park suffering from serious, multiple, upper-body stab wounds. He was taken to hospital in critical condition and has since been upgraded to stable.

Police determined that the 19-year-old man and a 21-year-old woman were in Central Park when they were confronted by two men who attempted to rob them. Both victims were forced to lay on the ground and the 19-year-old was violently attacked.

A short time later, police located and arrested the two male suspects at a hotel in area.

Michael Frank Flett, 23-years-old, of Winnipeg, has been charged with: